Identity for The Association for the Palliative Turn

APT is now exploring a range of possible activities including the development of a rating and certification system for Palliativity in Art (how palliative is it?), Palliative Turn Counselling for artists, cultural institutions, dealers, collectors and others and the cultivation of Palliative Comedy. Palliative care has a number of useful models to offer in this respect. The Total Pain Concept, for example, looks at pain from all aspects of life: physical, psychological, social and spiritual. Social or spiritual death often precede physical death but are easily overlooked. Another tool is the three-phase model of grief, used in palliative care. It distinguishes between anticipatory grief, the grief of dying and survivors’ grief. Anticipatory grief occurs before death (or another great loss) in contrast to conventional, or survivors’ grief which the bereaved experience after death. Rather than death alone, anticipatory grief includes many losses, such as the loss of a companion, changing roles in the family, fear of financial changes, and the loss of dreams of what could be. It is experienced jointly by the patients, the families and friends around them and the care staff. APT operates from the understanding that humanity has entered this phase of anticipatory grief. The German term for it is ‘Vorsterbetrauer.’ The art of anticipatory grief would thus be ‘Vorsterbetrauerkunst.’ 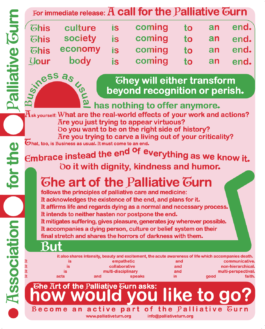 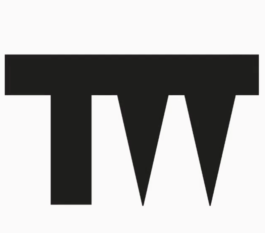 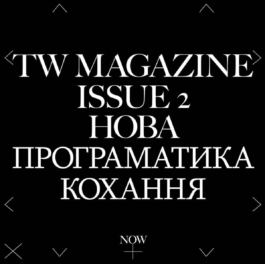 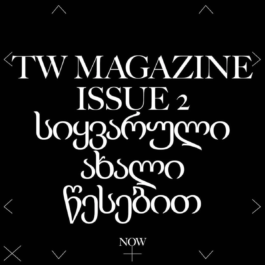 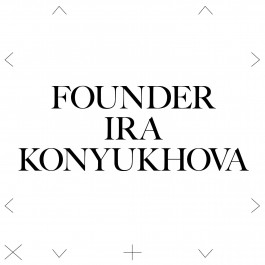 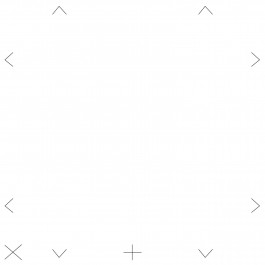 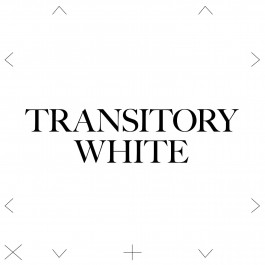 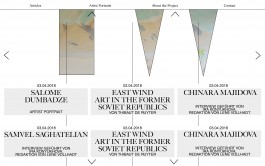 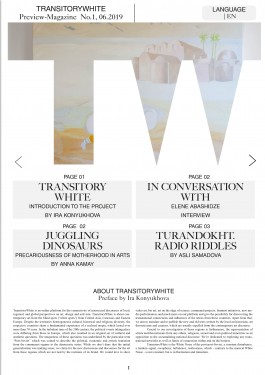 TransitoryWhite is a journal of overlapping, multi-voicedaccounts documenting peripheral artistic productions.The project was launched in 2017 by a group of curators,art specialists and artists from Eastern Europe, Caucasus and Central Asia living in Berlin/Vienna. We aim to create an intersectional platform for discussing decolonization, post-neoliberal trauma and the possibility of dispersive views on the so-called post-communist territories. Since 2019, the platform has also operated in the trajectories of migrant and post-displacement discourse, expanding its activities from the geographical pole „East“ to the global. In response to the growing nationalistic discourse, it is crucial for our investigation to represent artists and theorists with different identities and ideas for the future. In this way, TransitoryWhite emphasizes the productive interaction between different multitudes. 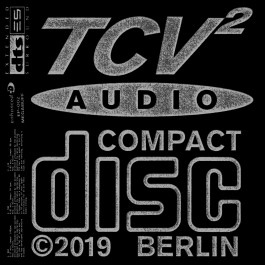 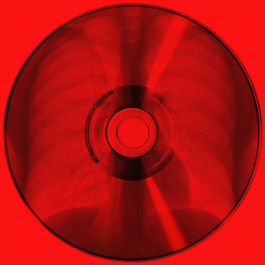 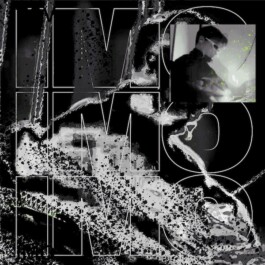 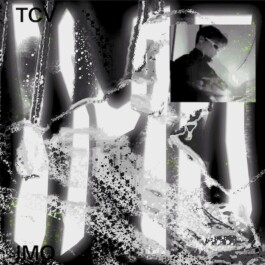 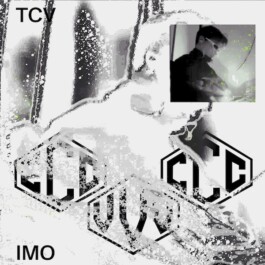 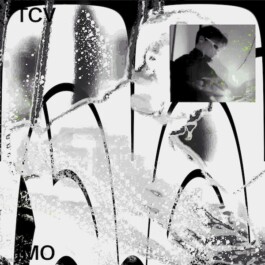 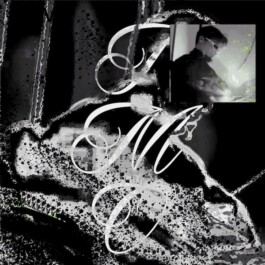 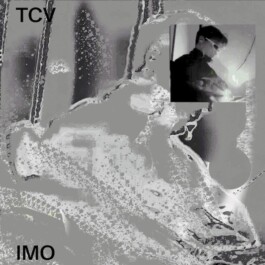 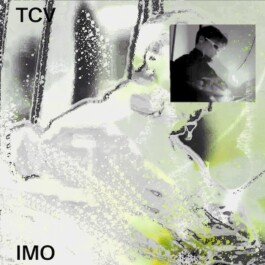